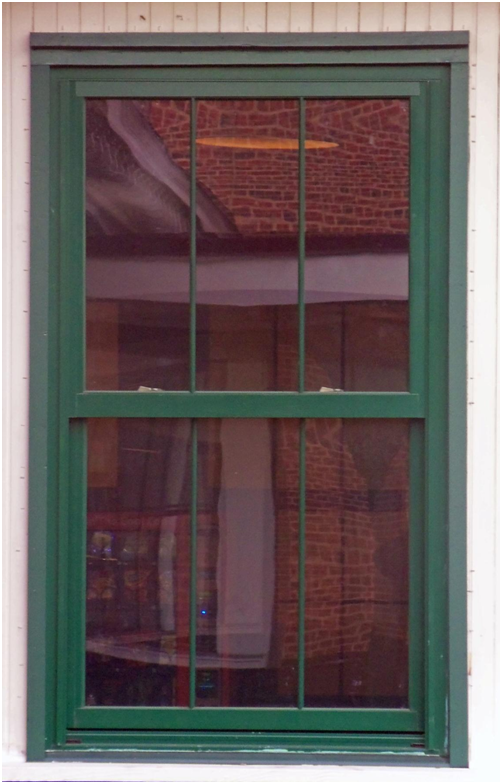 Timber windows can be traced back hundreds of years in the UK. The sliding sash window originated in London in the 17th century and can be found exported to colonized countries such as India, the US, and the Caribbean. They are becoming incredibly popular additions to homes and many people have these installed after moving into their new property following the legal completion by a Conveyancing Solicitors Manchester company like https://www.samconveyancing.co.uk/conveyancing-solicitors/conveyancing-solicitors-Manchester 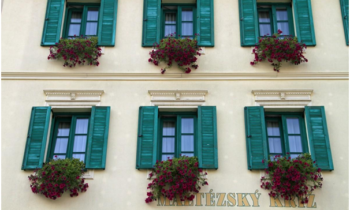 
The origin of the sash window

The sash window design was born at a time when streets were narrow and any window jutting out could have blocked a thatcher’s path or even touched the opposite building.

The sliding variation of the sash window became prominent during the English Baroque period after the Great Fire of London in 1666. Many architectural gems featuring sliding sash windows were built during this period, such as Hampton Court Palace, Kensington Palace, and Greenwich Palace. The sash window design is not attributed to a specific location or person.

The original paned sash window rose in popularity during the Georgian period (1714-1811). A bowed window was included in the design to bring more light inside, especially in cramped streets. Intricate glazing bars were also added to create smaller, cheaper panes of glass.

Late Georgian or Regency (1811-1830) windows retained the multi-pane appearance but featured ornate moldings and features, creating a distinctive design that was particularly fashionable in Brighton. 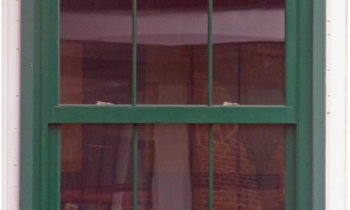 The Victorian era (1830-1901) brought innovation in glass technology. The window tax imposed in 1696 was also abolished, whereby houses with more than ten windows were liable for additional taxes. This tax had a large effect on properties, with bricked-up windows becoming architectural features.

In 1834 a new glass was developed – cylinder plate glass – and became widely implemented across British cities and towns from the 1850s. This facilitated the economical manufacture of heavier and larger panes of glass, with rural areas continuing to install multi-paned sash windows until around 1880.

Victorian houses became associated with single, large-paned windows with square-angled or canted bays, which were considerably cheaper than bowed windows. To fit in with fashion and signify wealth, many Regency and Georgian properties updated their windows to the more modern large-pane style and forwent the glazing bars. Today, Dublin windows and doors are available from companies such as www.keanewindows.ie/.

What types of timber exist for furniture?