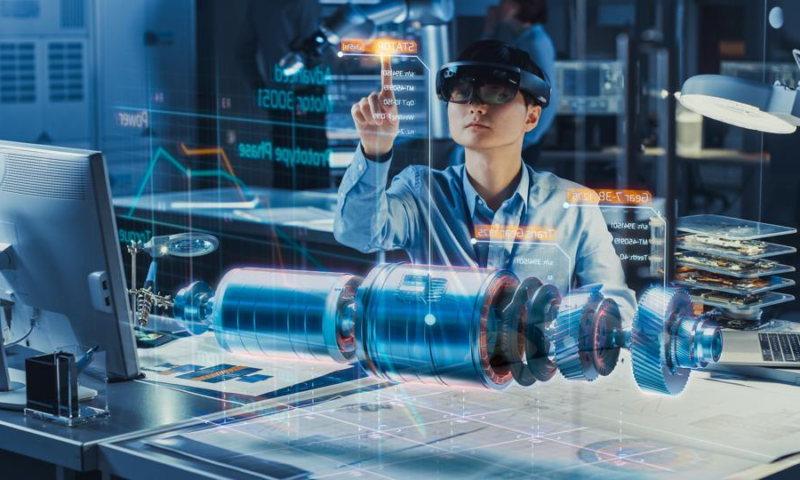 The virtual reality (VR) headsets that are available today are undeniably cool. Furthermore, their affordability has allowed them to become household gadgets for millions all over the world.

The success of VR has ushered in an exciting new virtual platform to accompany the digital and online. This has led to big tech jumping on the bandwagon, and the advent of what is widely being called ‘the Metaverse’.

However, aside from VR becoming the cutting edge in entertainment and, possibly, the future of social media and online interaction, it also has some surprisingly practical applications. These applications may very well make it even more useful and important in the future than we previously realized.

Andrea Stevenson Won, director of Cornell University’s Virtual Embodiment Lab, is currently developing ways to use VR for therapy. The direct aim is to help children cope with the pain caused by medical treatment, injury, and other debilitating conditions. On the staff side of hospital care, VR is also showing promise as an effective tool for medical training.

One the day, perhaps soon, VR schools may very well be a thing. Hundreds of students, if not more, could attend classes, and basically from anywhere in the world. Otherwise, VR has a wide variety of applications for education. Virtual tours are already being offered at places like museums, aquariums, and planetariums. There is also huge potential for creating educational VR games for children.

Aside from tours for educational purposes, there will likely be plenty of opportunity for virtual tourism too. Can’t afford, or are unable, to travel to Egypt and see the pyramids? Simply slip on a headset and be transported to the Land of the Pharaohs at the flick of a switch.

The next best thing to Zoom meetings in the near future will likely be VR Zoom meetings. People will be able to meet and converse “in person” rather than on computer screens. This will likely also replace everyday video calls in time.

Though all the fine details are yet to be worked out, like whether to use avatars, there is a good chance it will completely revolutionize how we communicate today.

Drones have proved to be highly useful on their own, but combined with VR, together they have unleashed greater potential than ever before. Imagine flying a drone, essentially “from the cockpit”. This is basically the view that VR gives you when flying a VR drone, and like operating any vehicle from the driver’s seat, offers the user unprecedented control. Not only do VR drones open up a whole vista of applications for exploration, utility, rescue, and much more, they have created a brand-new sport. VR drone racing.

These are just a few examples of practical purposes for VR, other than for entertainment at sites like Lucky Creek casino or in console games. Most likely VR headsets will become gradually more lightweight and portable. Eventually, they could even replace our phones and computers, and it might all be a lot closer than we think.

Great Tips on Creating Content that Gets More Views and Likes

If you are going to be an online casino affiliate, then you will have to…
Previous Post