Was Your Parents’ Financial Advice Simply….Wrong? 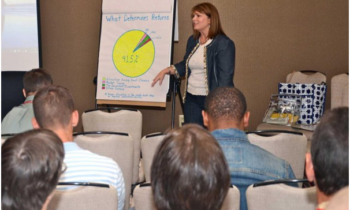 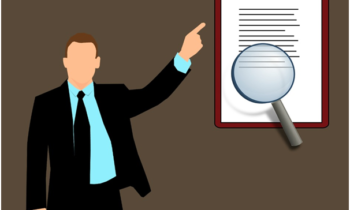 Lonesome George – the rarest creature in the world

The Galapagos Islands are home to some of the world’s most exotic species, from sharks and dolphins to marine iguanas and swallow-tailed gulls. However, the Galapagos is perhaps best known for the giant tortoises that inhabit the Ecuadorian islands. 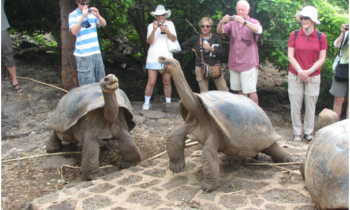 Other than Seychelles, the Galapagos Islands are the only place on the globe that these creatures exist. They have been indigenous to the islands for about one million years and are a definitive part of any Galapagos cruise. Many species of animals are tracked to follow their progress and breeding. The technology used is similar to the Fleet Vehicle Tracking that is used by companies such as https://www.vehicle-accessories.net/vehicle-tracking/fleet-tracking/ and will use GPS to send information back to a central hub.

In the 1970s, the giant tortoise who later became known as Lonesome George rose to fame after his discovery by Hungarian malacologist József Vágvölgyi. Lonesome George was the last surviving individual of the subspecies Chelonoidis nigra abingdonii, otherwise known as the Pinta Island Tortoise. Due to his status as the last of his kind, George was referred to as the ‘rarest creature in the world’. Shortly after being discovered, he was relocated to the Charles Darwin Research Station on Santa Cruz Island for his own safety.

In the hope of prolonging the existence of the subspecies, George was penned with two female giant tortoises from Isabela Island that were genetically similar enough to reproduce with the last Pinta Island Tortoise. Scientists hoped to produce offspring that would be intergraded, as it would be impossible to create pure-breeds of the Pinta subspecies due to the lack of a female Pinta tortoise.

In July 2008, at the age of 98, George was reported to have mated with one of his female companions. Thirteen eggs were produced that summer, offering hope for the conservation of the Pinta Island Tortoise. However, by November, the Charles Darwin Foundation stated that 80% of the eggs were believed to be inviable. By the following month, the remaining eggs had failed to hatch and x-rays showed they were inviable.

On July 23rd, 2009, precisely a year after George’s first mating attempt, a second clutch of five more eggs was found, providing another opportunity for the continuation of George’s species. The Galapagos National Park described the eggs as being in perfect condition and prospects for George’s potential offspring looked positive. However, when the eggs were moved to an incubator on 16th December, it was revealed that the incubation period had ended meaning the eggs were inviable.

By 2011, successive reproduction efforts were unsuccessful, leading to the park removing the two female tortoises from George’s enclosure. With mating efforts having proved ineffective, it was accepted that George was to be the very last Pinta Island tortoise, and with his death, the species would go extinct.

On June 24th, 2012, Lonesome George was announced dead by the caretaker of the Galapagos National Park and the rarest creature in the world went extinct.